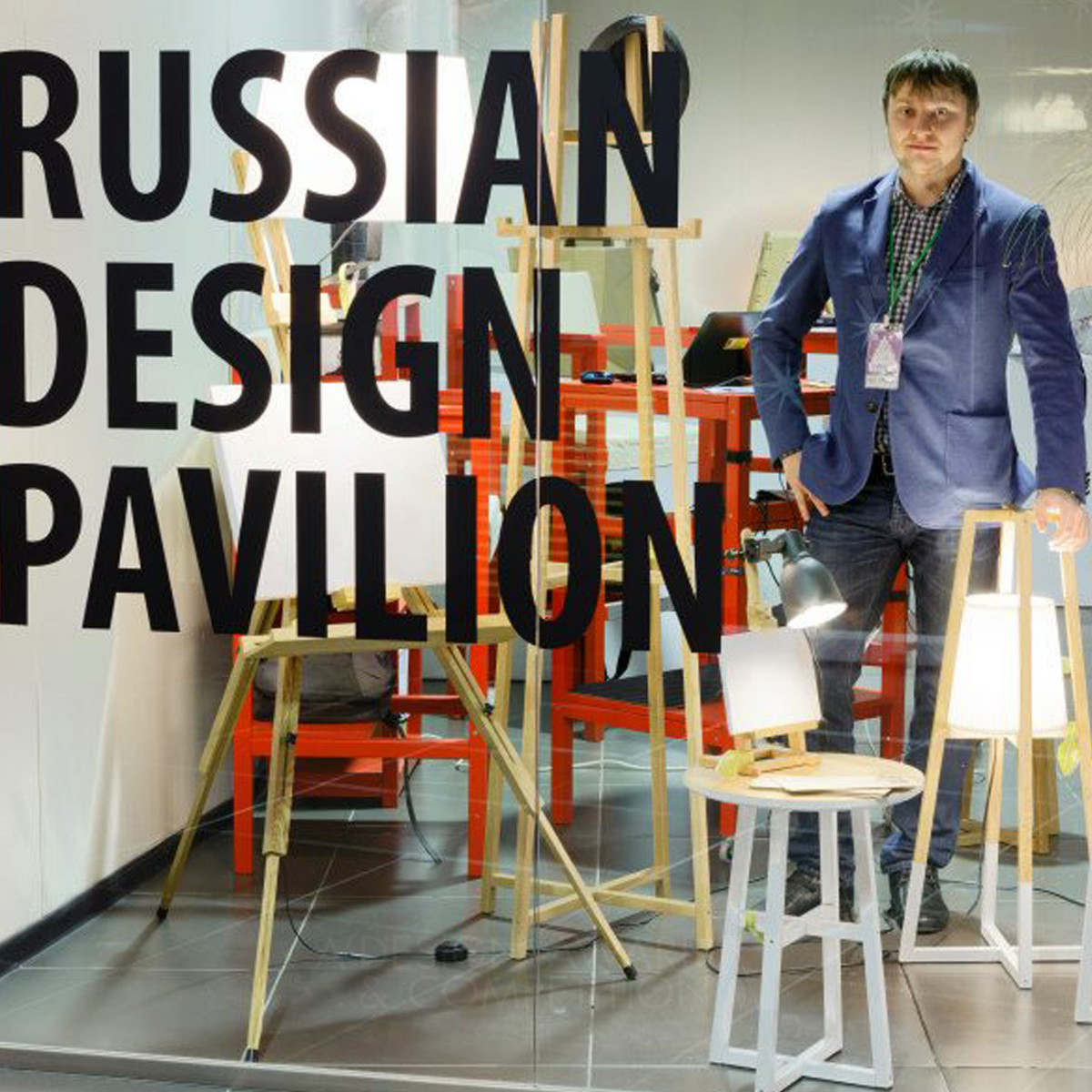 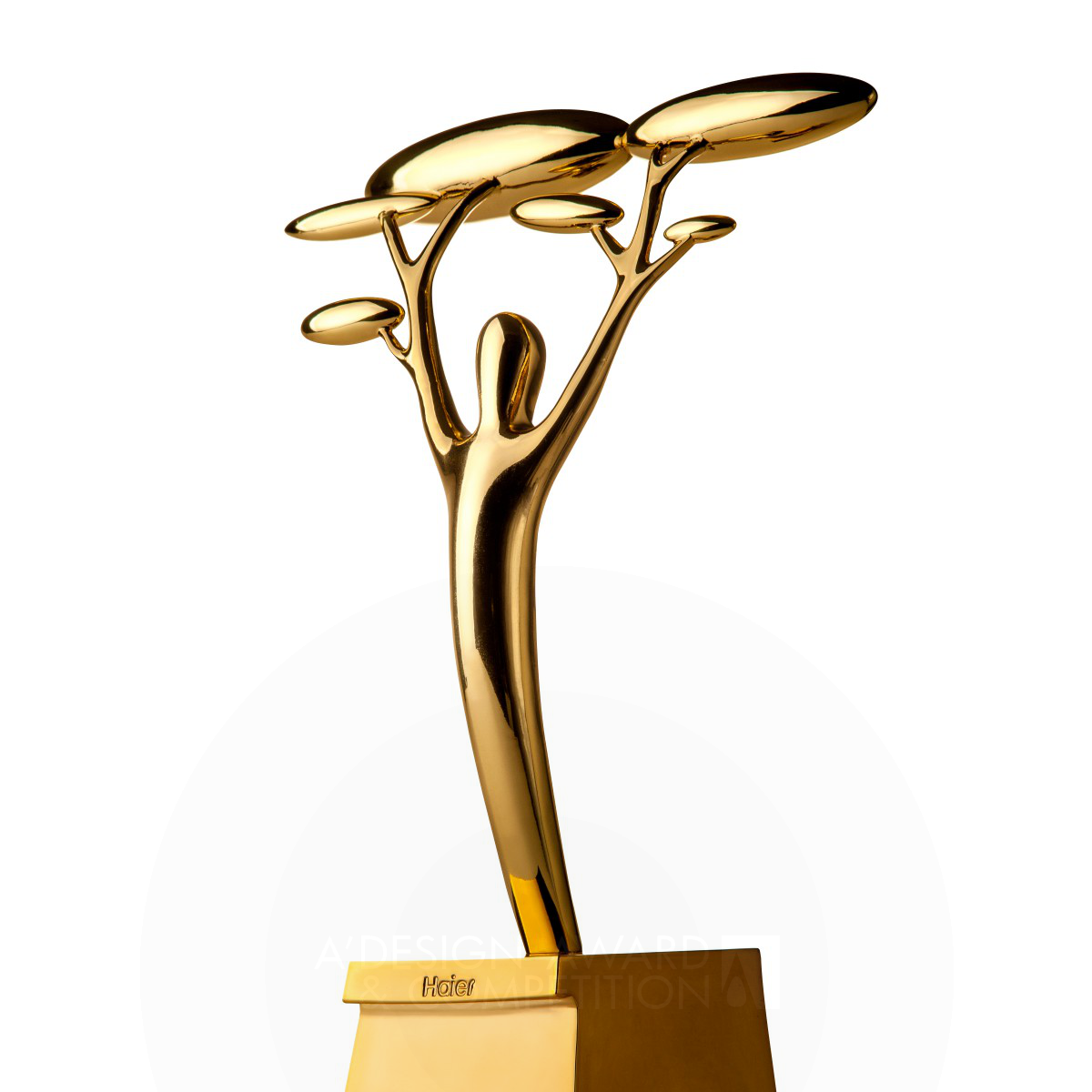 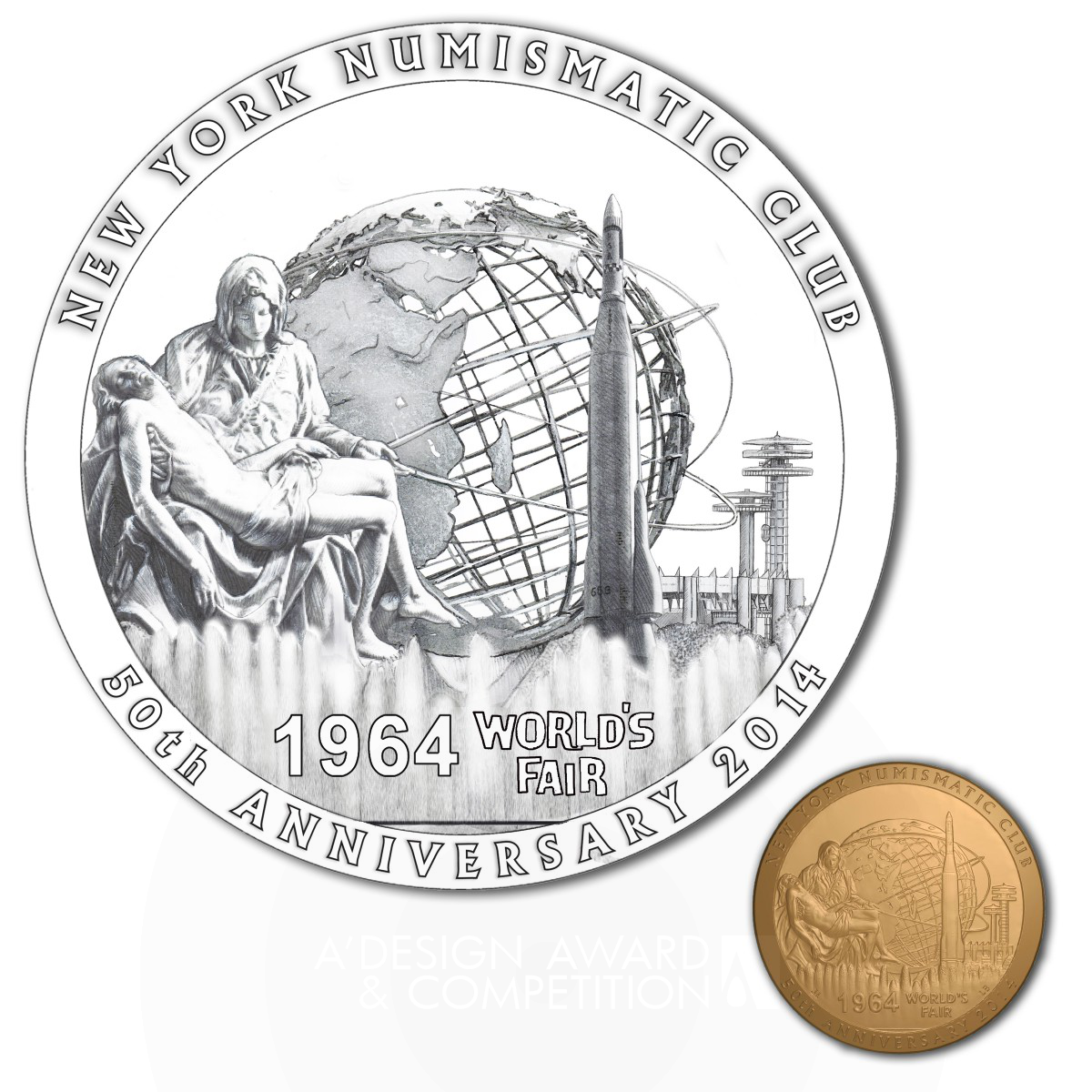 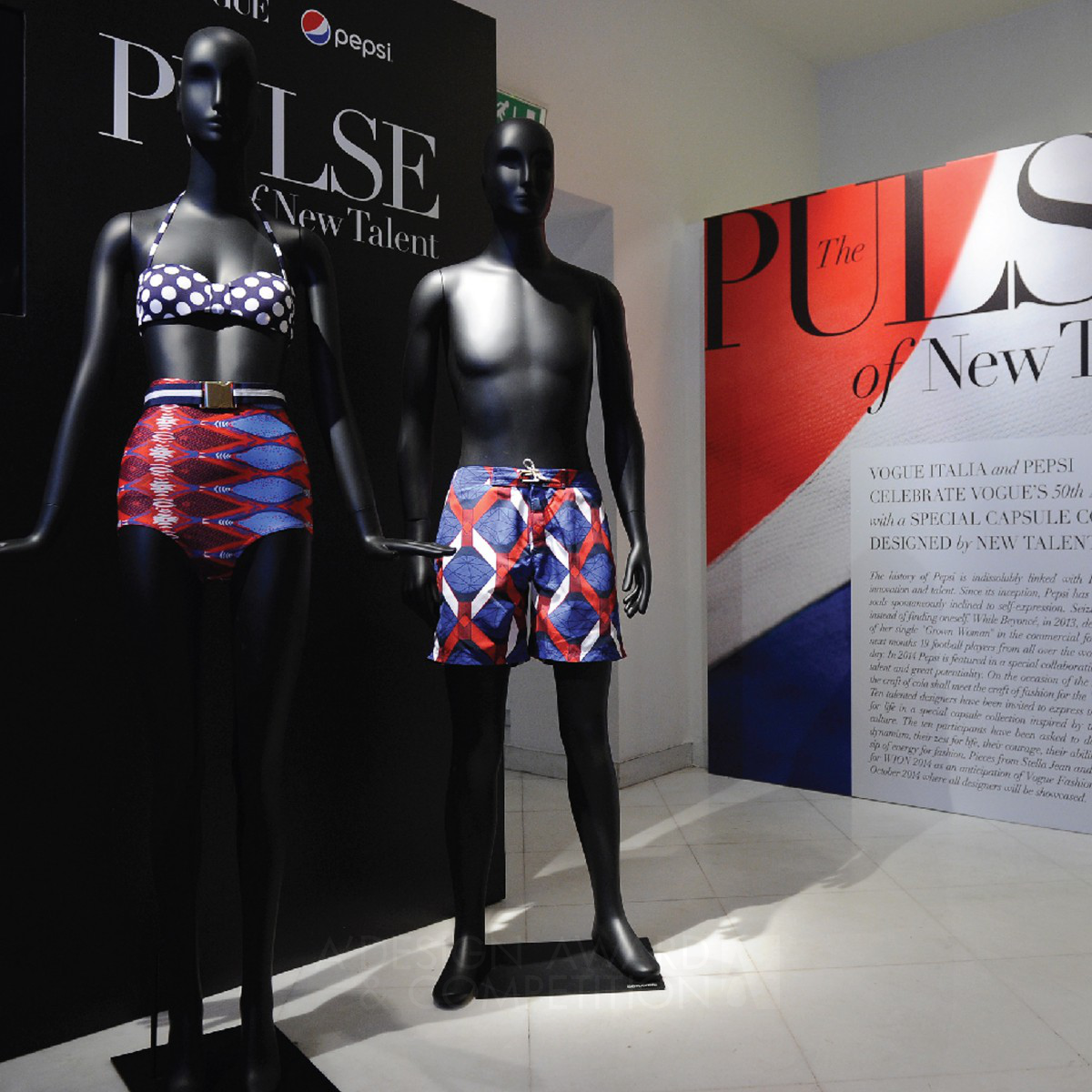 The Pulse of New Talent

The Pulse of New Talent showcase captures the essence of youthful excitement, energy and self-expression through the fresh lens of 14 distinct personalities culled from six countries representing an exciting, international world view. The 20 piece collection features inspired and inventive designs; from a visionary visor and imaginative tops and jackets, to youthful swimwear and architecturally inspired outerwear and accessories including bags. 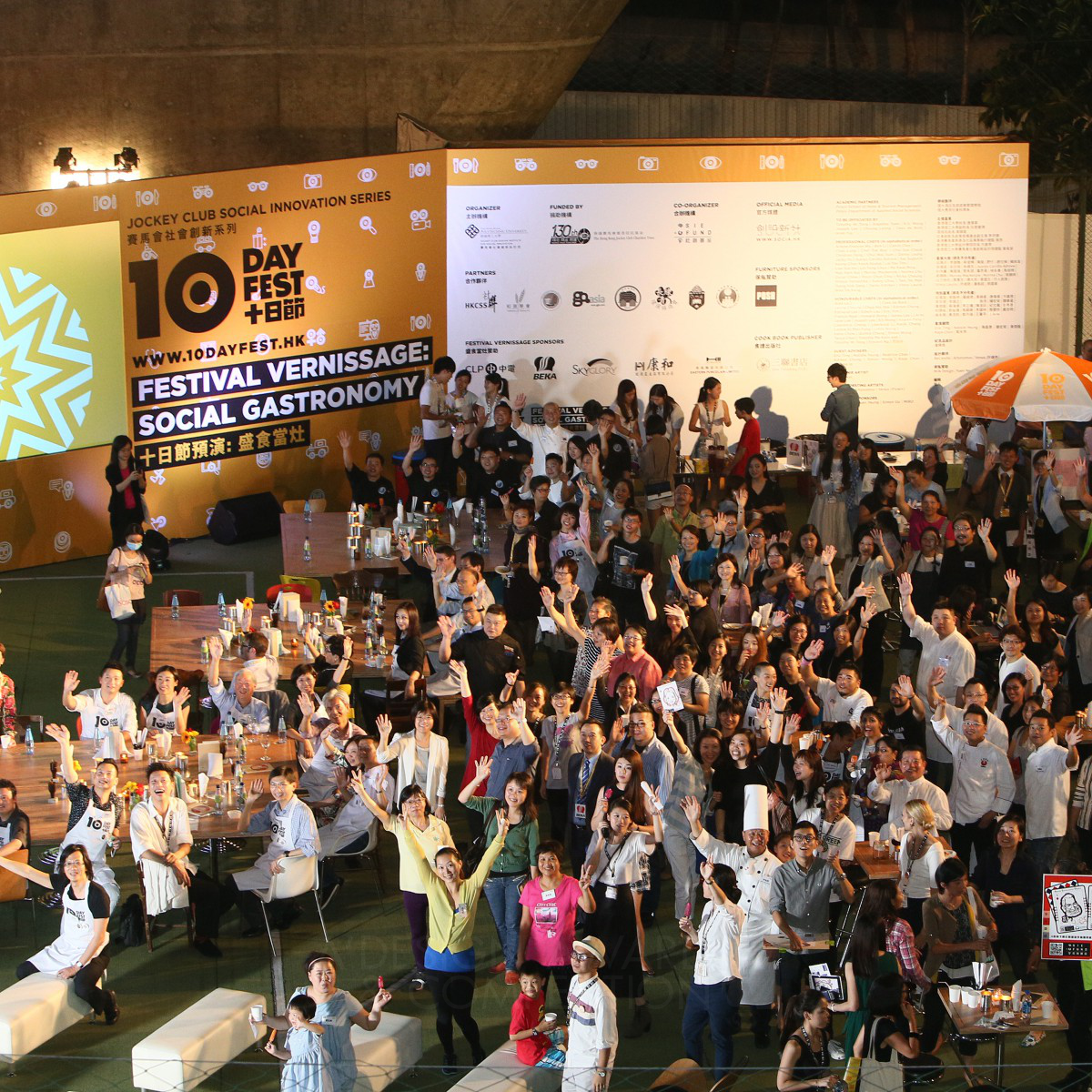 In Social Gastronomy, celebrity chefs with grassroots groups showed how "less than perfect" ingredients can be salvaged and transformed into a "more than perfect" feast for social good. The event proved private kitchens as key sites for social innovation, raised awareness of food waste reduction: over 3,600 tons of food are discarded daily and half are edible; it also takes 1/3 of solid waste landfill space. Guests reflected on ‘imperfect’ ingredients value, turned surplus food into healthy and delicious dishes. A cookbook is published to educate the next generation. 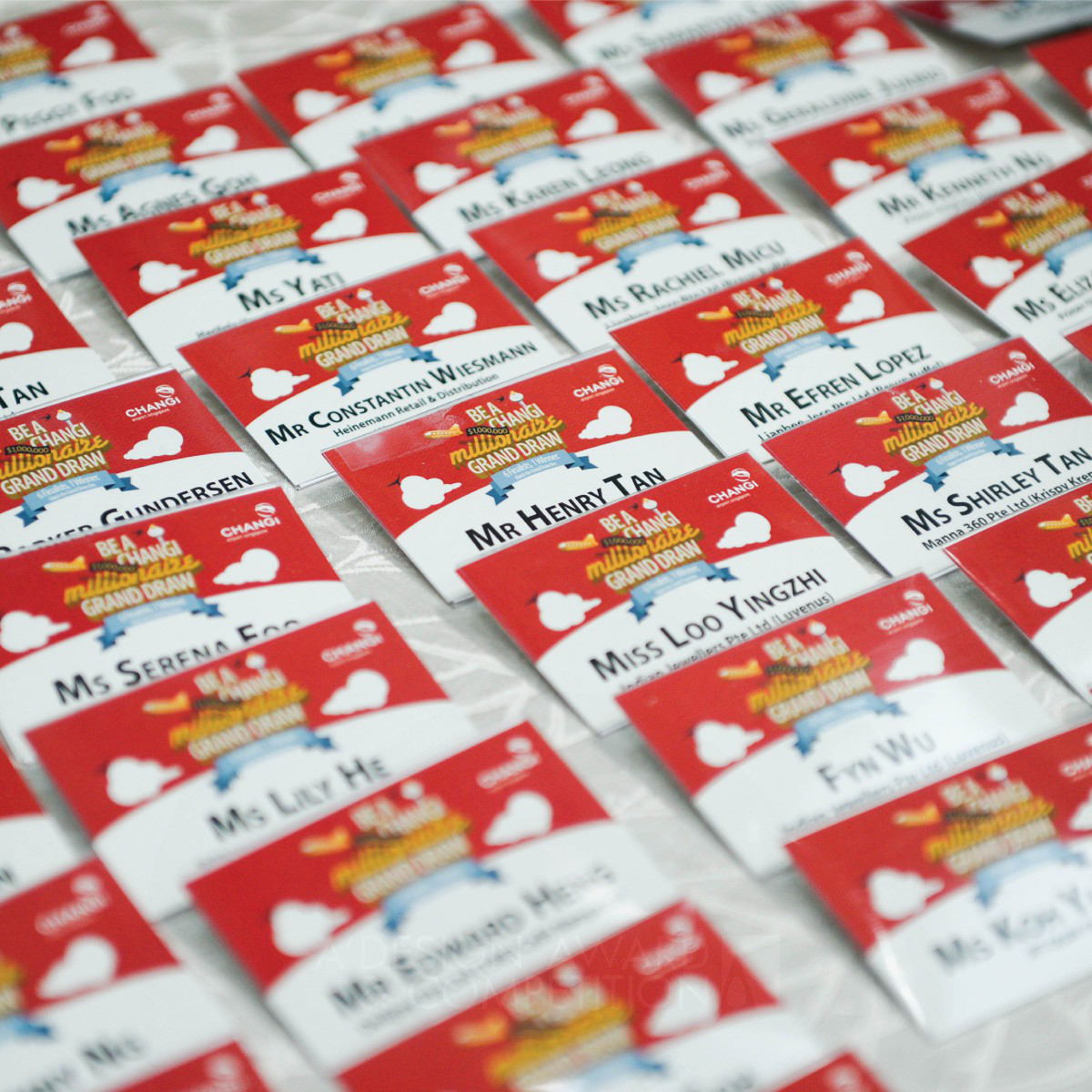 Be a Changi Millionaire Grand Draw

Visual Studio had the opportunity to design for Changi Airport Singapore, the 'Be a Changi Millionaire' grand draw event which happened to be during Singapore's jubilee celebration year. The theme selected was call 'SG50' which means celebration the nation's 50th birthday. The set up and designs are inspire by every aspect of a typical Singaporean life drawing back its relation to the theme. 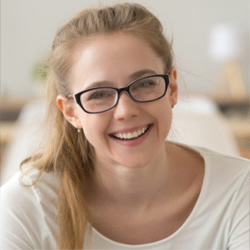